oakland journal off the grid on the road When I am traveling around America to shoot photos, I randomly encounter many amazing people through people previously I have known. Some of the most amazing people I have met and shoots/article often happens this way.  They are I believe everywhere, you just don’t know. they do not surface and usually do not welcome strangers without someone vouch for you to visit. When I find people like them I get a sensation of “I found you!”. My biggest perk being a photographer is I get to meet amazing people and I get to listen to their stories, ask questions, and photograph them. Here’s my most memorable one.

John Stoner was one of those encounters I experienced few years back. He was 87years old and still rides his motorcycles. His father had a farm, and he also sold Indian motorcycles out of their barn, acting as a dealer from 1913 to 1918. John was born at the farm around 1926, in 1942 John gets his first motorcycle, a 1934 Indian. few years later, he told me he rode that Indian to Texas twice where he was being trained to be a crew of a B-29 super fortress. The war ended and John was never deployed, but he kept his bike to this day. He owned his Indian for 71years and still rides. He showed me the invoices from the teens, old photograph of his family which was mind blowing. I thought I’d share some out takes from Roller magazine. 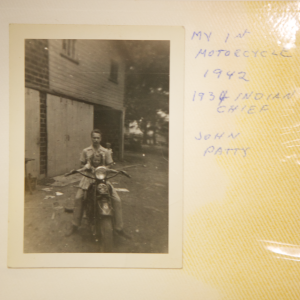 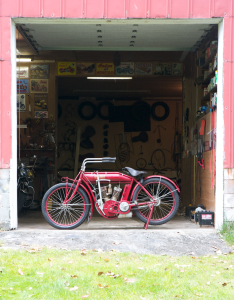 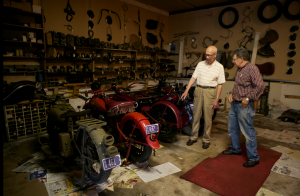 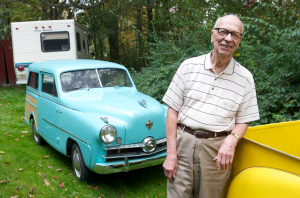 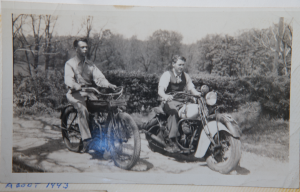 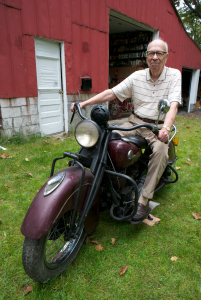 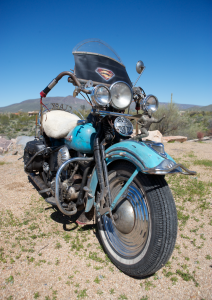 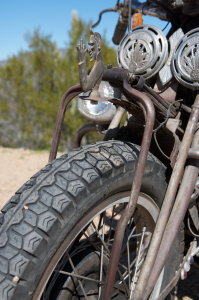 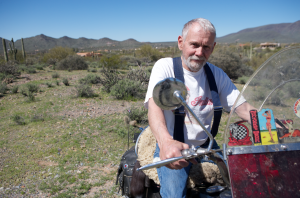 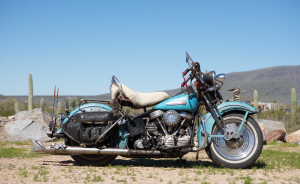 Mike Kane and Sam Scull, both of these guys own old Indians with a “pull start”. out takes from few years back on Roller magazine shoot. 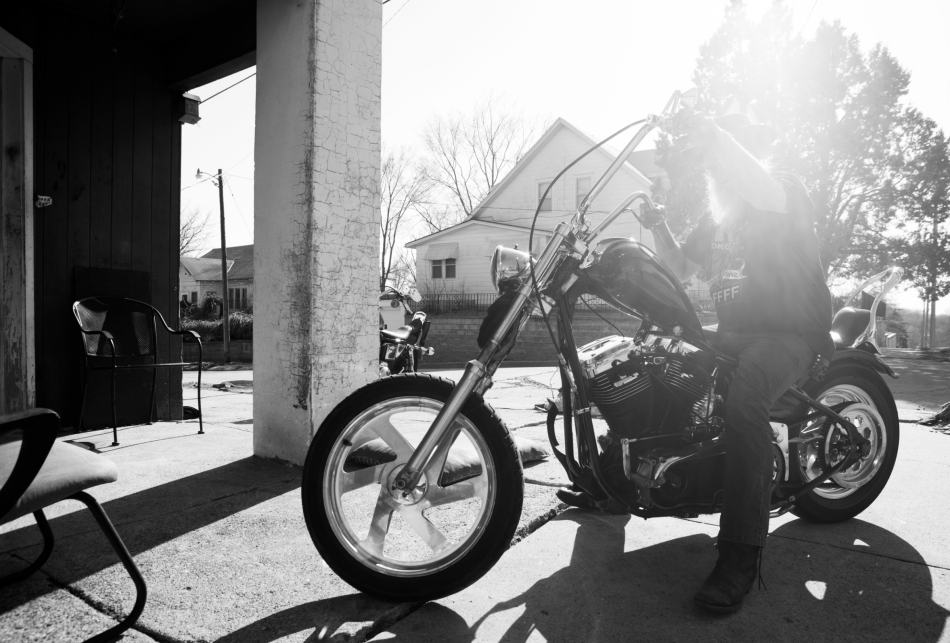